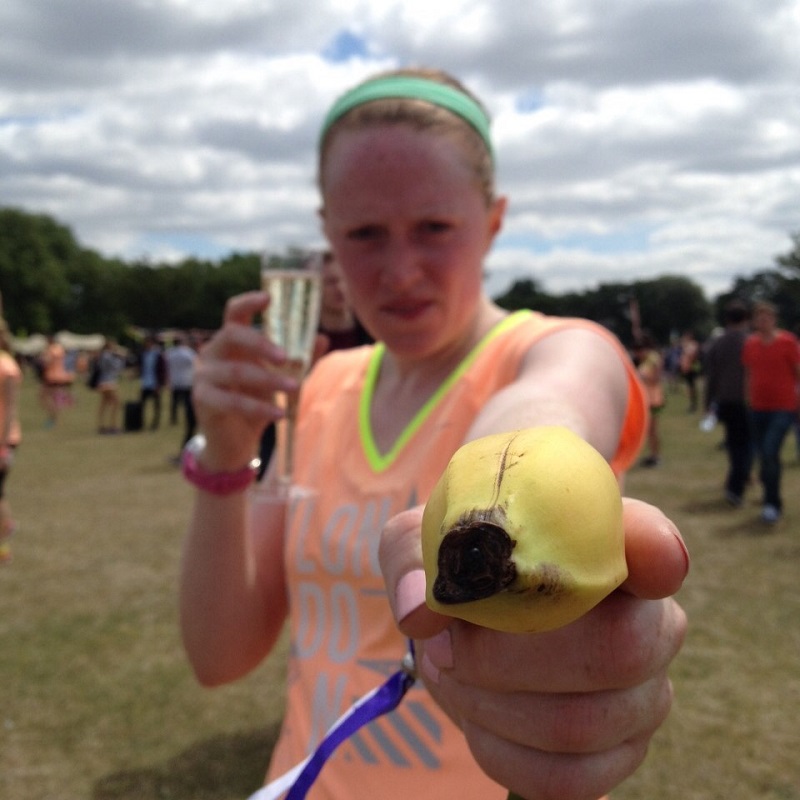 On Sunday I took part in the Nike Women’s 10km series in London and finished with a personal best of 50:51. Needless to say, I’m super happy (and a little surprised) with the result. The rest of my feelings about this race have been summed up in the following ten simple points, one for every 1000 metres I ran on Sunday.

Next year I’d like to take part in the Berlin event (which was held on the same weekend as London this year), not only were their finisher’s bracelets cooler, but the starting line is just a few minutes from my house! See you next year in Berlin!